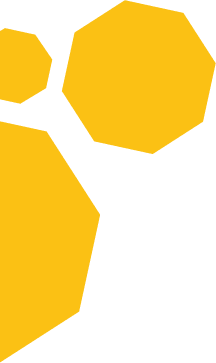 Bovlabs offers a software solution that enables controlled and intelligent charging of e-vehicles. 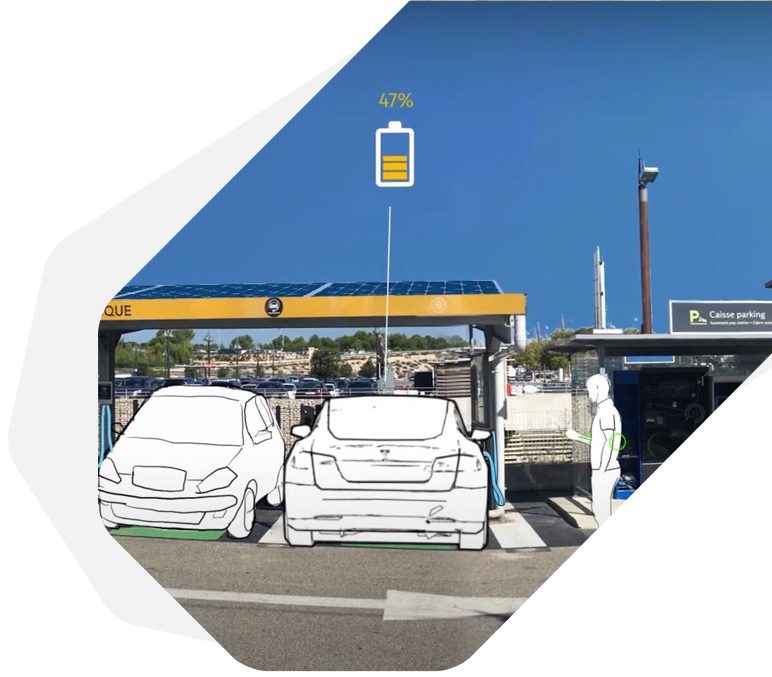 What you should know

More and more electric cars are rolling on our roads and are ensuring that the demand for electricity is increasing. Due to the energy transition that is taking place at the same time, the energy supply from renewable energy systems is becoming more volatile and the feed-in to the grid less constant.

With the Bovlabs technology, large peak loads, which sometimes put a heavy strain on the public power grid, can be avoided and renewable energies from PV systems and wind power can be better integrated into the charging process. The customer has the option of choosing whether he wants to use more renewable electricity from the grid or from the decentralized PV system.

In addition, Bovlabs relies on the Vehicle to Grid (V2G) concept, whereby the electric cars can absorb excess electricity and later feed it back into the grid in the event of a power shortage. 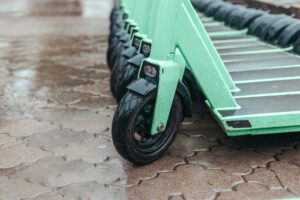 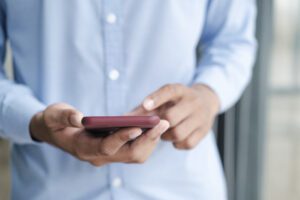 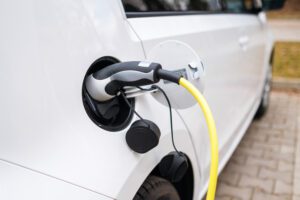 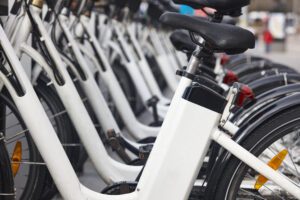 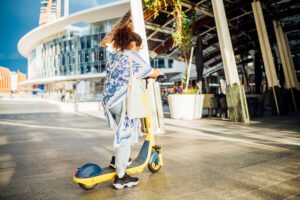 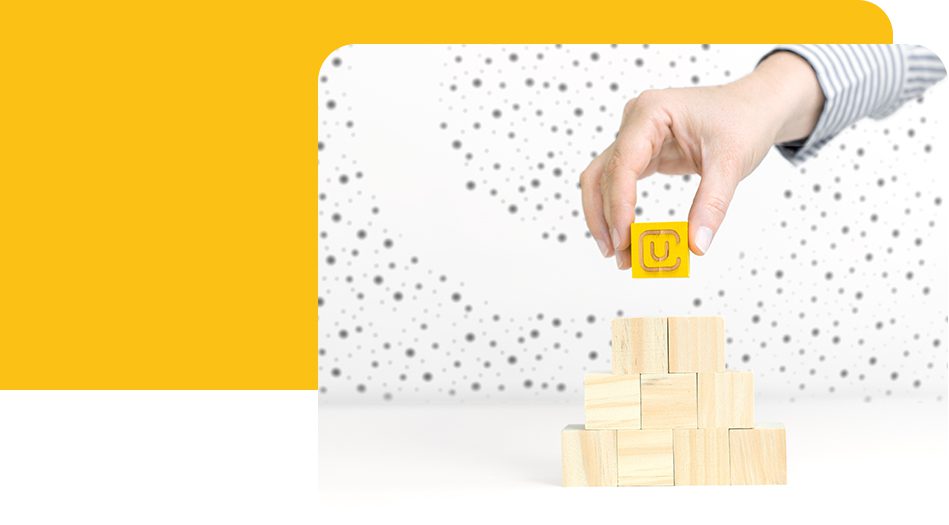 We'll keep you up to date

We shape the future

As a subsidiary of Energie Steiermark, the next-incubator has in-depth know-how in the field of mobility and charging technology. It is precisely with this expertise that the next-incubator accompanies the start-up BOVLABS in the implementation and rollout. 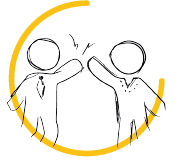 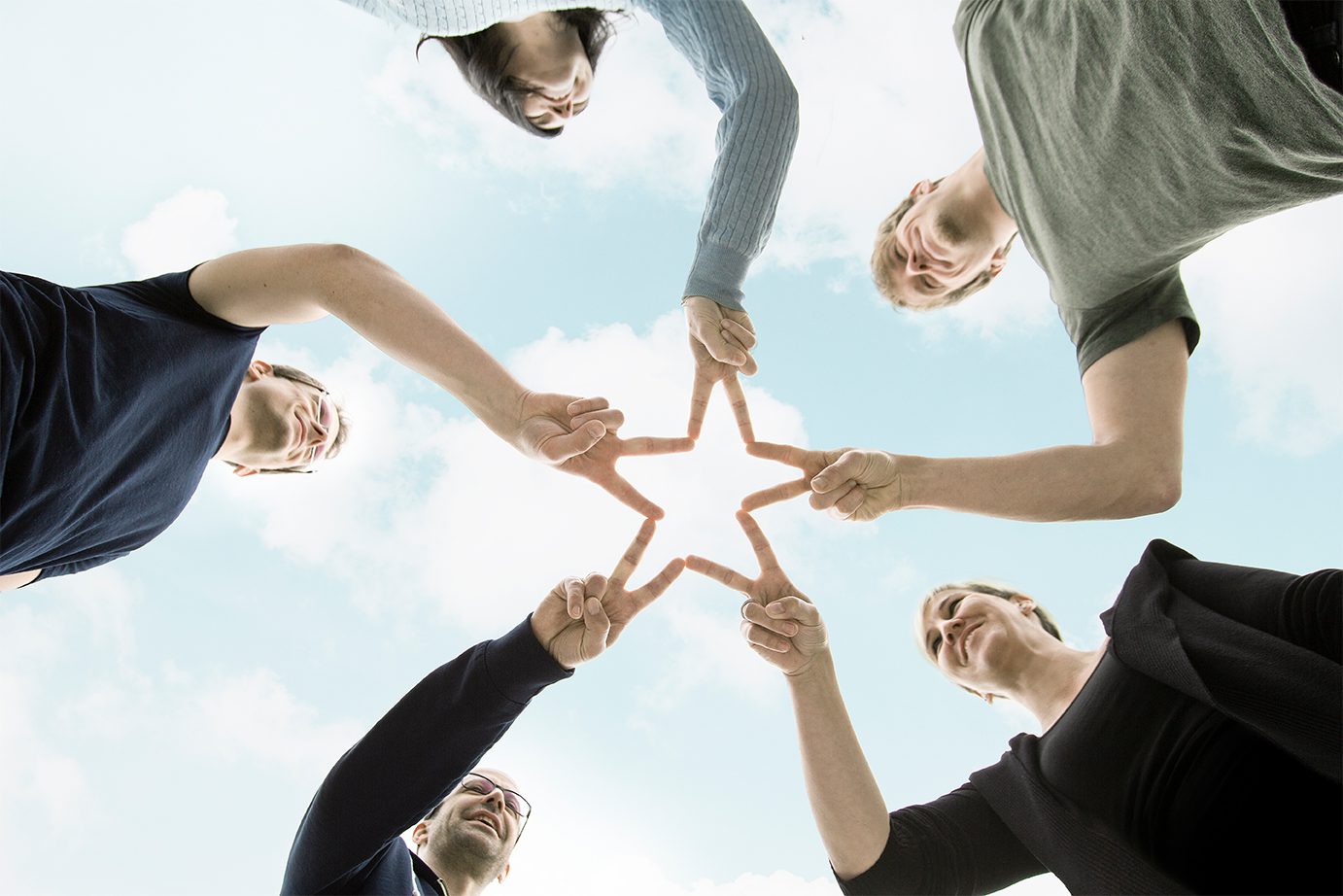 Manage cookie consent
In order to provide you with an optimal experience, we use technologies such as cookies to store and/or access device information. If you agree to these technologies, we can process data such as surfing behavior or unique IDs on this website. If you do not give or withdraw your consent, certain features and functions may be affected.
Manage options Manage services Manage providers Read more about these purposes
Settings
{title} {title} {title}
Up